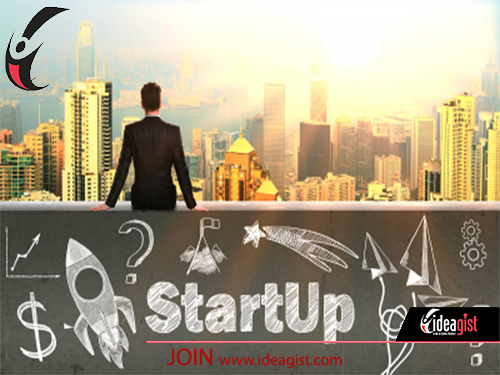 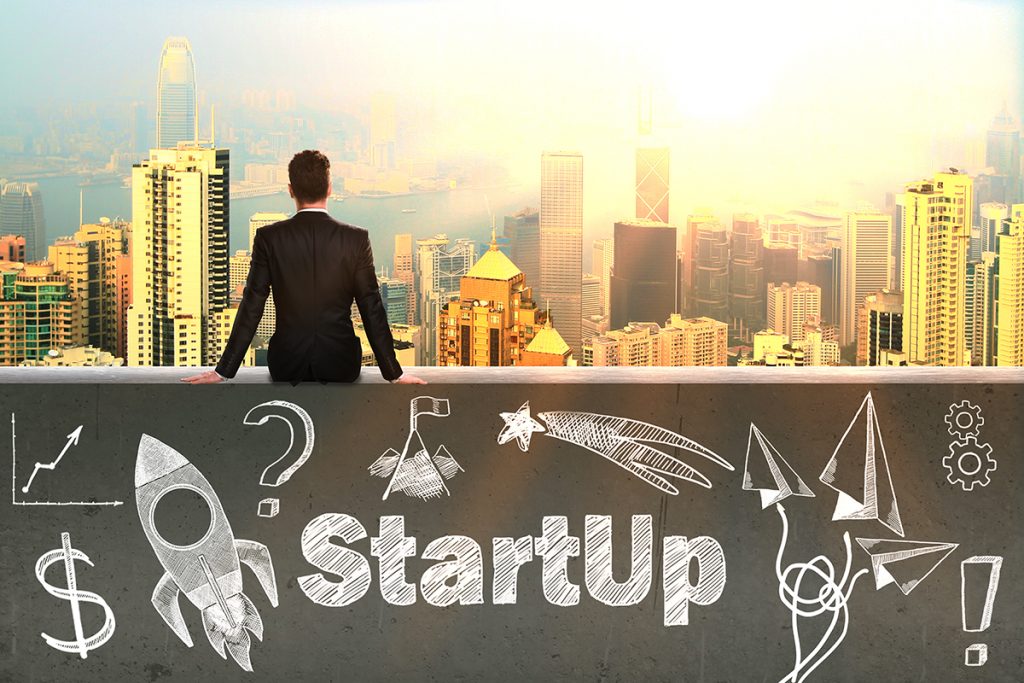 Many U.S. start-up founders struggle to decide whether to continue working part-time (or full-time) outside their new businesses after their start-up launch to maintain a financial safety net. Australian start-ups appear to be doing just that, according to a recent study.

A new report from Startup Muster. states that a growing number of Australian entrepreneurs are choosing to remain employed rather than quit jobs after launching their start-up, at least until their new businesses gain some traction,

The survey revealed that 47 percent of new businesses in 2016 were started by entrepreneurs working part-time, with 25 percent currently holding a job outside their startup.

Respondents to the survey included both start-up founders and people considering launching a startup, as well as businesses that support startups including accelerators and incubators.

Startup Muster CEO Monica Wulff says that the report’s goal was to improve understanding of the current startup ecosystem in Australia, as well as the future ecosystem. The start-up community, according to Wulff, is an essential tool to help with job creation, opportunities for trade, and investment.

The survey examines the last startup each respondent founded, with just over half still in operation.

It also states that male founders are far more common than their female counterparts, with just 23 percent of founders being women in 2016. However, over the past three years, the number of female founders has been on the rise.

The most common advice founders offer for future founders? Validate your idea before pursuing it.